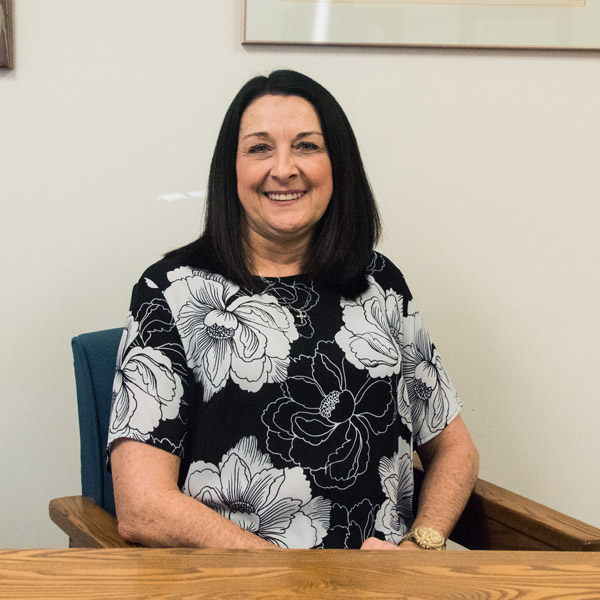 Debbie hails from Louisiana where she graduated from Johnson Bayou High School before meeting and marrying her husband from Harkers Island. They moved here shortly thereafter and have enjoyed the “island life” for over 35 years.

Debbie joined our firm in 2011 and has been a fixture at our front desk ever since.

Debbie continues to live at Harkers Island near her two grown children Brandon and Brittany. 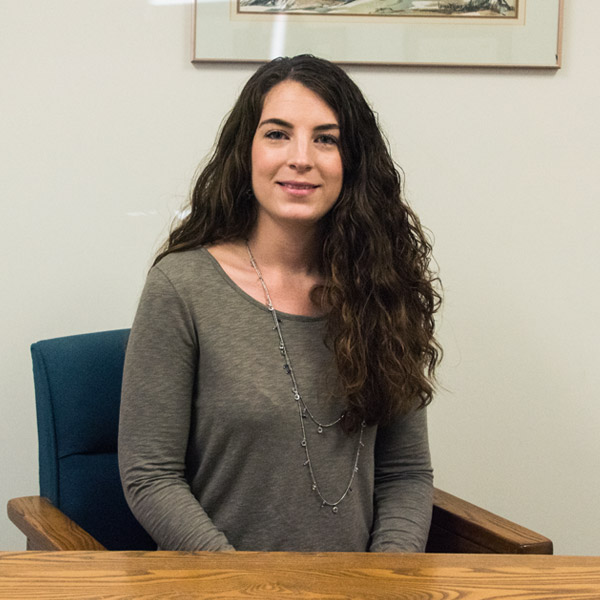 Cecily is a native of Williston. She graduated from East Carteret in 2005. She then attended Craven Community College where she earned her Associates degree in Business Administration.

She joined the firm in 2016 as a Receptionist and then became a Payroll clerk and was promoted to a Bookkeeper position in 2017.

She now resides in Beaufort with her husband, Matthew, and their son. 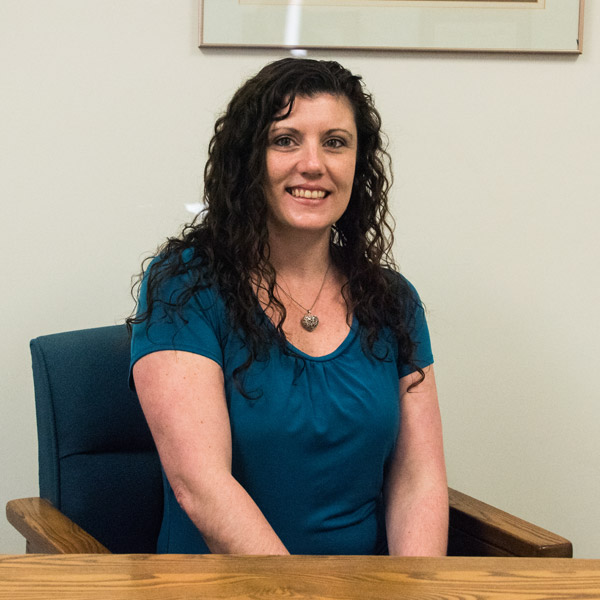 She received her associates degree in accounting from Craven Community College in 2014 and joined our firm in 2017. She has advanced within our firm and now works predominantly with client payrolls in our office.

Stacy and her husband reside in Smyrna with their two children Gavin and Shayla.