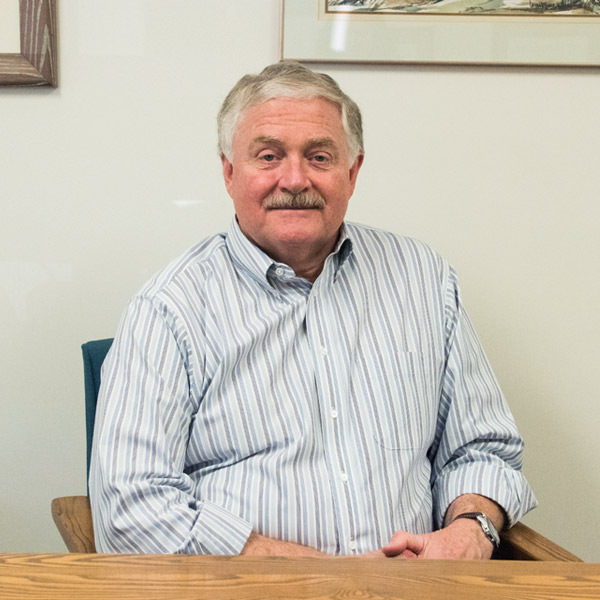 Brad is the owner and a native of Beaufort. After earning a degree in accounting from the University of North Carolina at Wilmington in 1982, Brad went to work for Odell Merrill, CPA in Beaufort in January of 1983. In 1985 he obtained his CPA certificate and by 1989 was managing two offices of the Merrill successor, Pittman, Price & Co., CPAs. Brad purchased that firm’s Beaufort office at 304 Live Oak Street in November of 1990.

Prior to pursuing accounting he graduated from East Carteret High School in 1975 and subsequently earned a bachelor’s degree in journalism from UNC-Chapel Hill in 1979. After commercial fishing for 18 months, he enrolled in UNC-Wilmington in May of 1981 and graduated in December 1982.

Brad, his wife Donna, and their dog Ali reside in Beaufort. 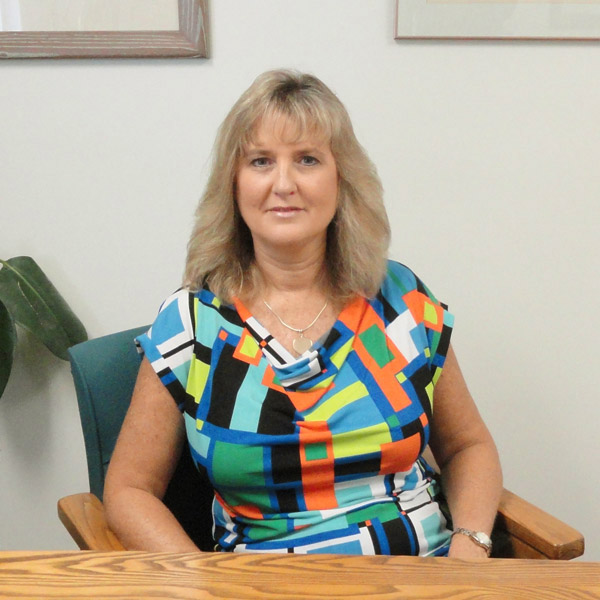 Like Brad, Charlene has worked in this location serving our clients since 1983. After graduating from East Carteret High School she enrolled at Campbell University from which she received her accounting degree with honors in less than four years. She obtained her CPA certificate in 1987.

After briefly taking on the responsibility of managing the Havelock office of Pittman, Price & Co., CPAs, Charlene returned to the Beaufort office and has remained here ever since.

Charlene is a native of Atlantic where she lives with her husband Chuck, close to her parents, her two sons, daughter-in-law and grandson, Gibson. 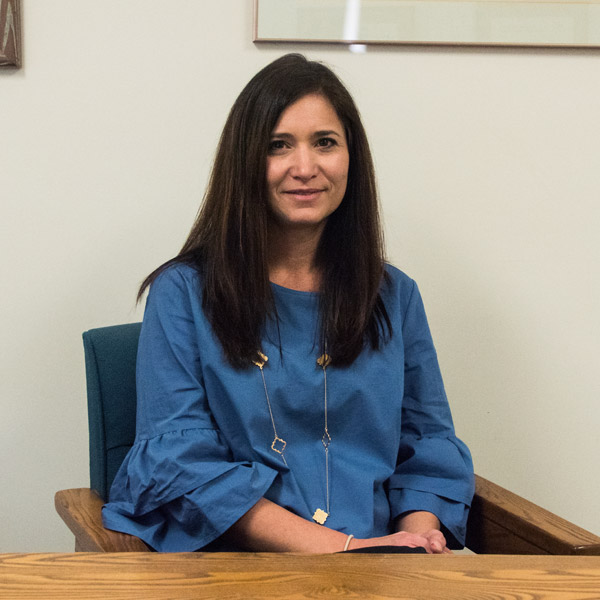 Jaime is also a native of Beaufort, a graduate of East Carteret High School, and also attended the University of North Carolina at Wilmington from which she obtained her accounting degree in 1994.

She joined the firm in November of 1994 and obtained her CPA certificate in October of 2000.

She was married in June of 1997 to Pat and they reside in Beaufort with their two children Carlin and Dylan. 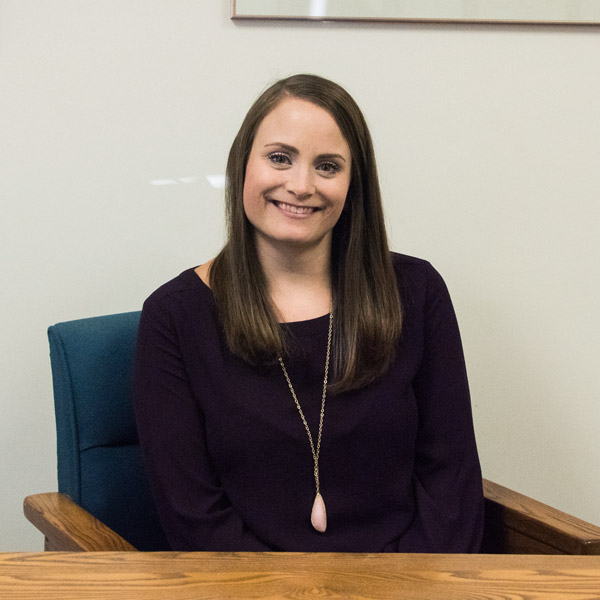 Kelley is also a native of Beaufort, and after graduating from East Carteret High School she received a BS in Business with a concentration in Accounting as well as a Master’s of Accounting Degree from the University of North Carolina at Wilmington in 2009.

Kelley joined the firm shortly after graduating from graduate school in 2009 and she obtained her CPA certificate in February of 2011.

She currently resides in Beaufort with her husband Zack and their son Cullen. 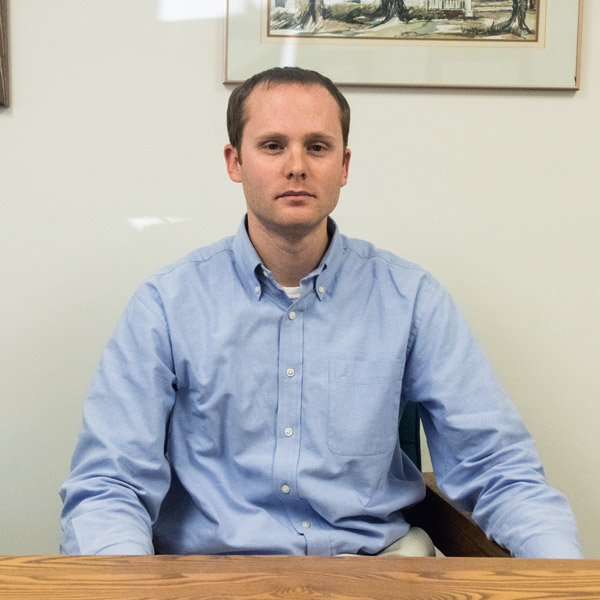 He successfully completed the CPA exam a few months after his last graduation and received his CPA certificate in March of 2014 after fulfilling the required year of supervised experience in January. He then joined our firm in July.

He currently resides in Atlantic with his wife Hadley and their son Gibson and dog Banks.